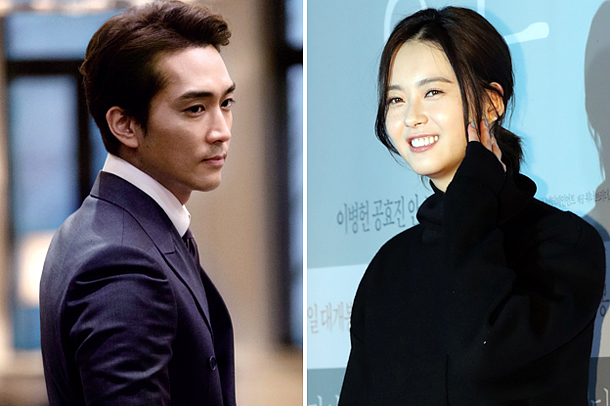 Song Seung-heon and Go A-ra have been cast in the main roles of OCN’s new drama, “Black” which will air later this year.

The upcoming series tells the story of a grim reaper, played by Song, who possesses a detective and Haram, played by Go, who sees the dead. The two characters violate rules of heaven to save people’s lives.

This is Song’s first role since starring in the SBS drama “Saimdang, Light’s Diary” as Lee Gyeom this spring.

For Go, this will be her first appearance since transferring to the agency Artist Company.