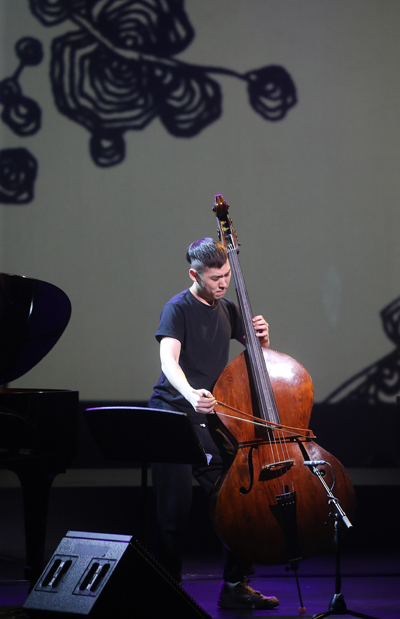 Aug. 11: The Lindenbaum Festival, with the motto “One People, One Harmony,” will be collaborating with the senior choir formed in 2011 on the KBS variety show, “Qualifications of Men.” Music director Won Hyung-joon, who studied at Julliard, and the members of the Harvard-Radcliffe Orchestra will be performing under the baton of conductor Adriel Kim.

Along with Korean traditional folk songs, “LBFO Festival Overture for Peace” and E. Drake’s “I Believe” will be performed.

Aug. 19: After the release of his 21st album, “Salting Earth,” American guitarist, music producer and singer-songwriter Richie Kotzen has set out on a world tour. Kotzen, who released his solo album in 1989, was a member of the band The Winery Dogs, Poison and Mr. Big. After he joined the hardrock band Poison, he was certified Gold by the RIAA. His taste in music does not rely on one specific genre, but he incorporates rock, jazz and blues into his songs. Known not only for his guitar skills, he is also loved by his fans for his husky vocals.

Aug. 23: Praised by the Washington Post as an artist who “combines staggering technical prowess, a sense of command, and a depth of expression,” George Li is best known as the winner of the silver medal at the 15th International Tchaikovsky Competition.

After his rise to stardom, he toured Europe and America, and has been invited to perform with renowned orchestras around the world including the L.A. Philharmonic Orchestra. Not only is Li into music, but he is also studying English literature at Harvard University, which he credits with having a positive influence on his music.

Conductor Baek Yoon-hak, who works in both the U.S and Korea, will lead the orchestra. Pieces like “Evermore,” “Days in the Sun” and “How Does a Moment Last Forever” will be performed in the second half.

Sept. 12: Presented by Hyundai Card, the electronic duo Alex Pall and Andrew Taggart from The Chainsmokers will be visiting Seoul. Formed in 2012 in New York, The Chainsmokers have been successful combining the sounds of EDM and pop and last year had their biggest hit “Closer,” which topped the Billboard charts for 12 weeks. They also saw success with their collaboration with Coldplay on the hit track “Something Just Like This” and other hits like “Paris” and “Selfie.”

Oct. 7: As a new form of culture festival to promote to live a slow and relaxed life, this newly launched culture festival will feature “La La Land In Concert” conducted by Justin Hurwitz and will be performed with the Ditto Orchestra. The movie “La La Land” will be screened, and the 71-member Ditto orchestra will perform live.

For the second part of the program, Hans Zimmer and his 19 piece studio band, orchestra & choir will perform. Zimmer is a legendary German film score composer and record producer, and since 1980s, has produced works which range from “The Lion King,” “The Pirates of the Caribbean” series, and most recently “Dunkirk.” He has been nominated 36 times for the Golden Globes, Academy and the Grammys, and has won seven times.

Aug. 10 to Nov. 12: This musical is adapted from the Gothic romance novel of the same name by Daphne du Maurier, and revolves around the love life of the character Maxim de Winter.

Aug. 18 to Nov. 5: A dynamic mixture between rock music and monologue, this stylish rock musical follows the life of a band called The Angry Inch. This eight-timed Tony nominated piece was performed about 2,000 times after its Korean premiere in 2005. The musical revolves around a boy named Hansel who is living in East Germany in 1988. One day, an American lieutenant proposes to marry Hansel if he changes his gender to female.

Hansel changes his name to Hedwig, and undergoes a sex change operation - but it fails. Hedwig flies to Kansas only to find out that he has been dumped. He starts to wear wigs and wear makeup, forms a band called The Angry Inch and becomes a rock star. The role of Hedwig will be played by five different actors including actor Oh Man-seok and Yoo Yeon-seok. 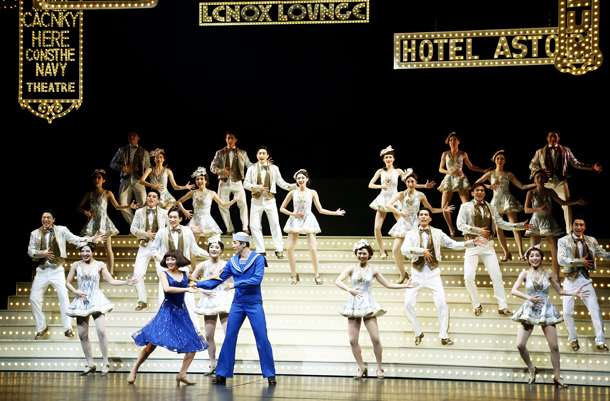 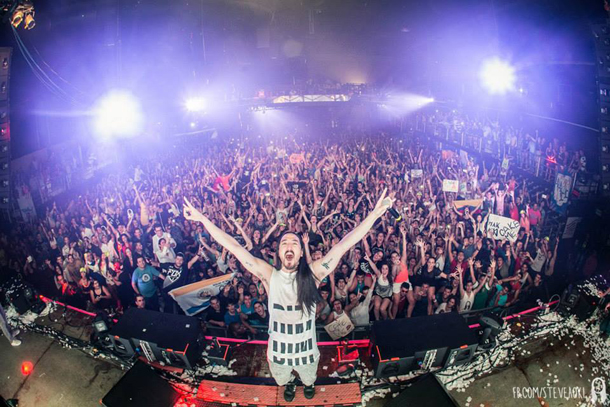 It will feature the hottest stars in EDM such as Afrojack, Armin Van Buuren, DJ Snake, Steve Aoki, pictured above, Martin Garrix and Robin Schulz. The lineup will continue to be updated. The event will feature seven stages and more than 150 DJs from around the world.