Mighty Mouth arrested for filming at base

Mighty Mouth arrested for filming at base 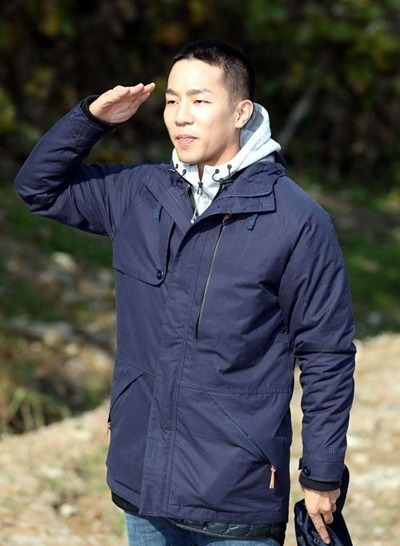 Hip-hop duo Mighty Mouth was arrested by United States Forces Korea for filming in the Yongsan Garrison without permission, but was released shortly afterward.

The Military Base and Facilities Protection Act states that it is illegal to film, describe, or measure the structures within, unless for state or regional government that has received a permit from a commanding officer.

According to the Yongsan Police Department on Thursday, the members Shorry J and Sangchu were filming a music video on Wednesday in a protected military facility of the Eighth Unites States Army and were caught on scene.

Mighty Mouth, the music video director, a filming director and two others were detained by U.S. military police. They were handed to the Yongsan Police Department for interrogation and were sent home after.

Only the directors were held responsible for selecting the locale, and the rest were acquitted.

Though they did have permits to enter, without permission from a command officer, they were not allowed to record on the base itself.

A spokesman for the police said, “The music video director claims to have received a permit for filming from a U.S. military official. We will inspect this issue further with the USFK Eighth Army and then determine whether they will be indicted or not.”