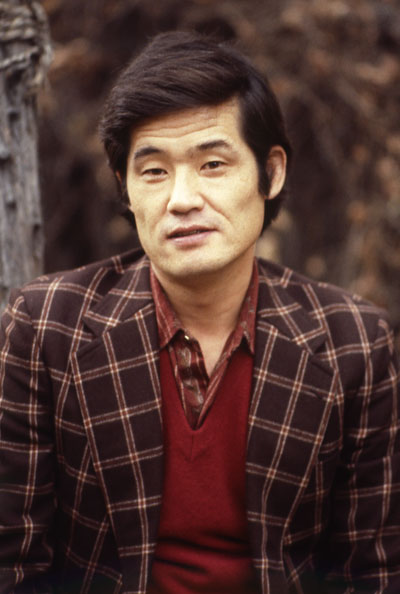 Folk singer Seo Yu-seok, released a remake of his hit single, “I Will Forget You” on Monday.

Written by Shin Jung-hyeon, “Korea’s Godfather of Rock,” the song appeared on Seo’s fifth album in 1973 as an experimental mix of folk and psychedelic rock.

Although it initially failed to meet the expected sales, “I Will Forget You” was remade by other artists like singer Jang Hyeon, whose version is considered the most successful.

Recently, a version sung by Jung Cha-sik was included in the soundtrack for tvN’s drama “Signal.”

Seo’s agency has revealed plans to re-record more of his unreleased work and share them at an upcoming winter concert.

Since debuting in 1970, Seo has had a prolific career as a singer, songwriter, radio show host and entrepreneur.

He returned to singing in 2015 through a self-made music video that accumulated more than three million views.