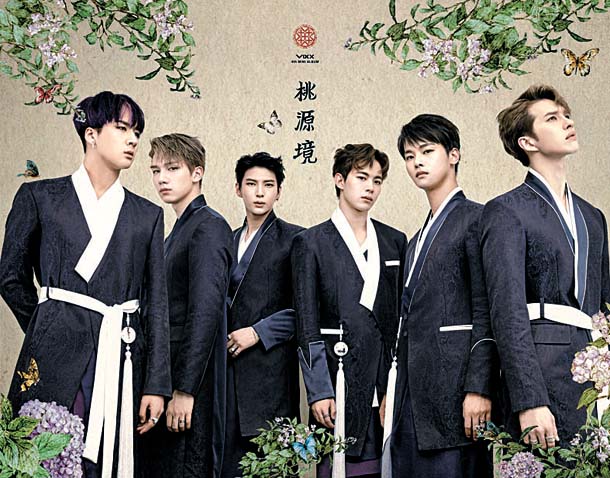 Along with the news of the release, the agency has also uploaded a clip of a VIXX LR live performance on their official YouTube channel.

The sub-unit is composed of VIXX members Leo and Ravi, whose first mini-album “Beautiful Liar” reached second place on both the Gaon Album Chart and Billboard’s World Chart.

VIXX was formed from contestants who participated in Mnet’s 2012 survival reality show, “MyDOL.”

VIXX held its “VIXX Live Show in Taiwan Shangri-La” on Sunday at the Taipei International Convention Center. The concert was billed as a celebration of their fifth anniversary and release of their most recent EP, “Shangri-La.”