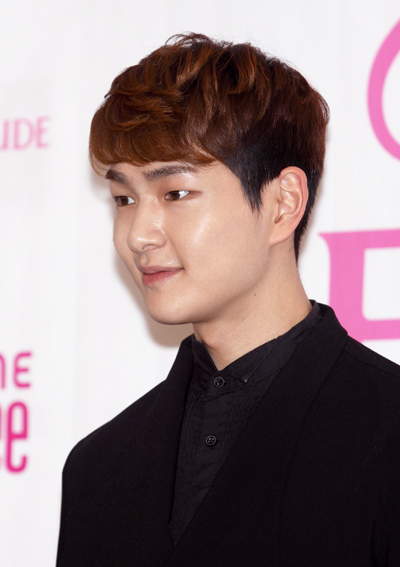 Onew of boy group SHINee will step down from his role on season 2 of JTBC’s “Age of Youth” due to allegations of sexual harassment.

Onew’s agency, SM Entertainment, stated on Wednesday that this decision was made after discussions with producers at JTBC, contrary to a statement the television network made on Tuesday saying that the singer would not be leaving the upcoming drama.

The sexual harassment allegation was made on Aug. 12 when the singer was charged with drunkenly groping a woman in her 20s multiple times at a nightclub.

“The physical contact was unintentional and happened when [Onew] was dancing drunkenly,” explained an SM Entertainment spokesman. “The other party understood that it was a complete accident, and she confirmed that she would not press charges.”

However, the police reported on Monday that they had handed over the case to prosecution along with their opinion for indictment, on the grounds of the charge being withdrawn out of the victim’s fear and that the testimonies of the witness being truthful.

Onew was cast to play Kwon Ho-chang, an engineering major dating Jung Ye-eun (played by Han Seung-yeon), a girl who suffered from trauma after a past experience with dating violence.