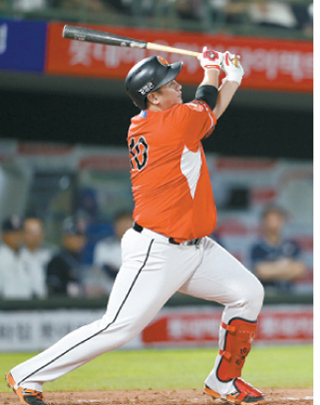 It’ll be a close game between these two teams vying for a spot in the postseason. With less than two games separating them, a sweep of the series will be a big factor in either team’s remaining season.

Looking at the two team’s head-to-head record this season, the Lotte Giants lead with six wins and five losses. For the Giants, Lee Dae-ho is expected to lead the team with 0.338 batting average and 24 home runs as of Wednesday. 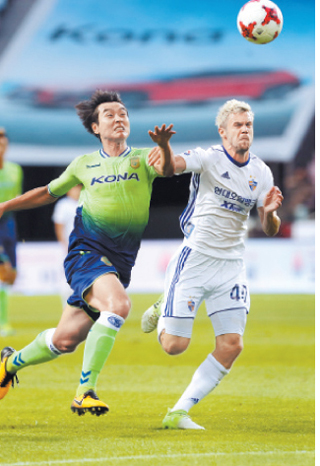 Gwangju FC will play in their first match with Kim Hak-bum, their new head coach. Currently, Gwangju is last in the K League Classic with 19 points and are in danger of getting relegated to the K League Challenge next season. 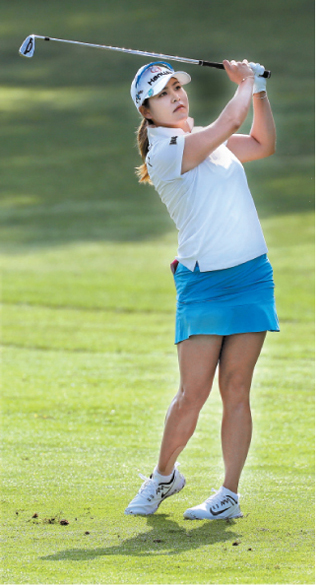 After a week in Jeju, the KLPGA players arrive in Yangpyeong to compete in the Bogner MBN Ladies Open this weekend. Two LPGA Tour players will be making an appearance on the domestic tour over the weekend, before they head back to compete in the LPGA Tour event.

Kim Sei-young, who won the CItibanamex Lorena Ochoa Match Play, hopes to make a strong comeback at the Ladies Open. The tournament was her last KLPGA Tour win before joining the LPGA Tour in 2015. Lee Mi-hyang, winner of the Aberdeen Asset Management Ladies Scottish Open, looks forward to another good finish, as she had her best KLPGA finish at the Ladies Open.