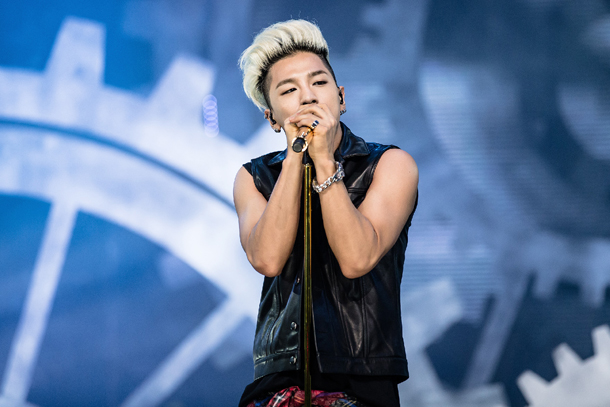 Taeyang of Big Bang shot to first place in multiple charts, worldwide and domestic with the release of his latest album “White Night.”

His third studio album, released on Wednesday, has already hit the No.1 spot on iTunes Charts in 23 countries, and made it as high as second place on the U.S. iTunes Charts.

The first two singles, “Darling” and “Wake Me Up,” released simultaneously, have continued to soar high on domestic charts such as Genie Music, Bugs Music and Olleh Music.

The album is especially significant in that Taeyang conceptualized it from the start, participating in every part of its creation.

Also participating in the album were a variety of producers including longtime producers Kush and Teddy of YG Entertainment.