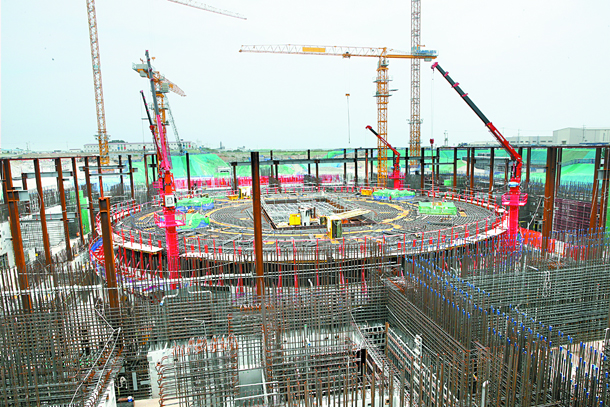 “The modern world began on May 29, 1919,” said historian Paul Johnson. This is when a solar eclipse was spotted on the island of Principe off West Africa, verifying Einstein’s theory of relativity. The eclipse confirmed that the beam of light passing through the surface of the sun was bent by 1.75 arcsec. Einstein became a hero.

Before modern times, eclipses in the West and the East alike were taken to imply misfortune.

However, since 1919, they have become more or less a space show.

“It formed a knife, inadvertently wielded by its author, to help cut society adrift from its traditional moorings in the faith and morals of Judeo-Christian culture,” wrote Johnson.

Perhaps our perception of the nature and social significance of a solar eclipse could change yet again.

“Unplug electronics and appliances between 9 am and 11 am,” asked the utilities authorities in California before the solar eclipse on August 21. The eclipse will begin at 10 am in Oregon in the West, and the United States is to be in the dark for 90 minutes, beginning in South Carolina on the East Coast.

It is going to be a spectacular show, sweeping the continent and only the U.S. mainland for the first time in 99 years.

However, authorities are more concerned than excited, because of solar power generation. During the solar eclipse, electricity generation will be reduced by 9,000 megawatts (MW), which is equivalent to what eight nuclear reactors can generate, according to Bloomberg.

What’s more worrisome is the surge after the changes in power supply. In California, the output could drop by 70 MW a minute during the eclipse and return to 90 MW a minute. That’s like water suddenly pouring into a dry stream.

A similar incident happened in Europe in May. Fortunately, solar eclipses are predictable.

These are the risks of solar power, but a nuclear phase-out here can be attained, though not without sacrifice. Individuals need to be prepared for natural phenomena. In certain types of weather, people should cut down on energy consumption.
President Moon Jae-in said that it should not be so difficult, but it will be a challenge.