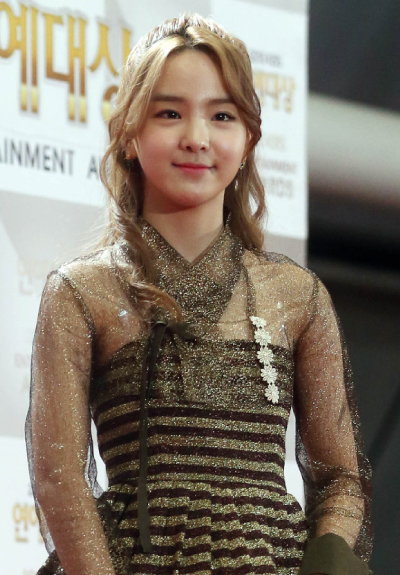 Deokin Media, the former agency of traditional Korean music performer Song So-hee, has won an appeal in a civil suit against the singer.

The agency signed a deal with Song in July 2013 and agreed to split the performer’s profits equally, but sued her for signing a separate agreement with SH Foundation, which was in violation of her contract.

The singer stated her reason for signing a contract with SH Foundation was due to the conditions she faced while being represented by Deokin Media. She claims that she was assigned a driver who had been charged with sexual harassment by an another artist, despite her objections.

On Monday, the Seoul High Court’s Civil Affairs Department ruled in favor of Deokin Media, stating that Song must pay close to 307 million won ($269,500), as the company had not anticipated her departure or deceived the singer.

Song, currently a freshman at Dankook University, left a strong impression after she appeared on the KBS National Singing Contest in 2008 and won.

She has since appeared on many variety shows, TV programs and performances, displaying her level of mastery in traditional Korean music.