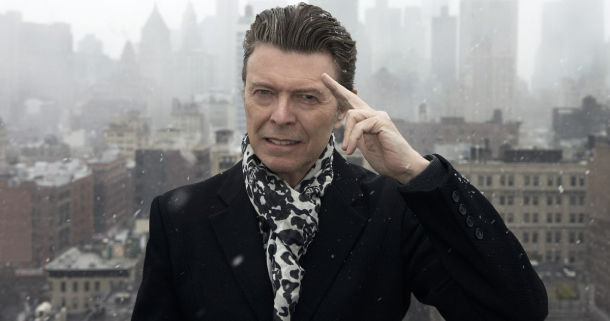 A scene from the 2017 documentary “David Bowie: The Last Five Years,” which will air on EBS as part of the 14th edition of the EBS International Documentary Festival. [EBS]

The 14th edition of the EBS International Documentary Festival (EIDF) kicked off in Ilsan, Gyeonggi, on Monday, featuring 70 titles from 24 countries.

The opening ceremony took place at 7 p.m. at EBS Space Hall with the screening of a documentary, “Unarmed Verses.” Directed by Charles Officer, the film looks at the endangered community of Villaways, one of Toronto’s Community Housing complexes, and examines the impact of development through the eyes of a 12-year-old.

Over one work, the film festival’s titles will be screened at both Ilsan and Seoul at locations that include EBS Space Hall, Megabox Kintex in Ilsan and Arthouse Momo at Ewha Womans University in western Seoul. They will also be aired on the EBS television channel.

Eight documentaries are competing for the main prize in the Festival Choice category, while nine short documentaries made on cell phones will compete under the Mobile Shorts Competition section.

The festival’s award ceremony will take place on Sunday at 5 p.m. at EBS Space Hall.


For a schedule, visit http://www.eidf.co.kr/eng/movie.