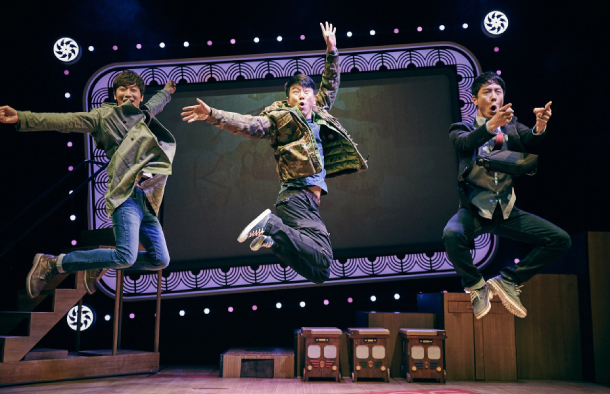 A representative from theater production company Asia Bridge Contents named Choi Jin was found dead this Monday after committing suicide by CO2 asphyxiation inside of a car.

Widely considered as the mastermind behind the company’s “Kim Su-ro Project,” Choi was known for his dedication as a director and was responsible for its success.

The “Kim Su-ro Project” is a series of theatre productions created by Choi and the actor Kim Su-ro.

The project has put on over 15 pieces, each featuring a diverse cast and different themes, since its creation in 2011.

“Theater productions are unique from other businesses as the risk is in the hands of the director,” said Choi during a 2015 interview.

The police have determined Choi’s death to be a suicide, based on a lack of struggle at the scene and the discovery of a written note that stated apologies to staff and family members.

Choi had filed for bankruptcy for the theater production company on Aug. 3 for a debt of 9 billion won ($7.9 million).

His creditors include staff and cast members of the company who participated in the “Kim Su-ro Project.”