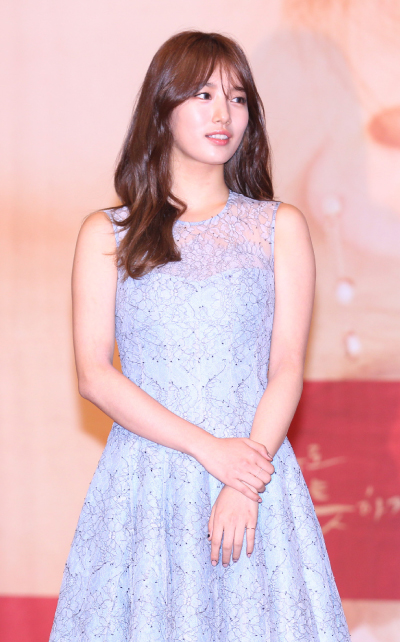 Actress and singer Suzy of girl group Miss A will appear at the Grand Mint Festival from Oct. 21 to 22 at Olympic Park in southern Seoul. Festival organizers posted the festival’s lineup on Tuesday.

Suzy recently renewed her contract with JYP Entertainment, and is continuing her solo singing by participating in the festival.

Her first solo album “Yes? No?” was released in January, reaching as high as second place on the Gaon Album Charts.