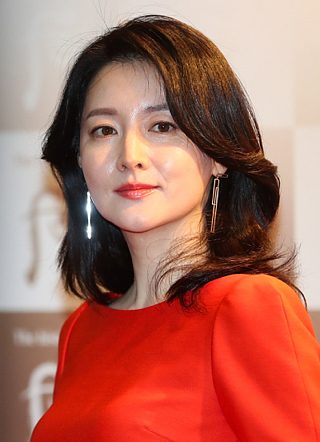 Actress Lee Young-ae made a donation earlier this week to the wounded victims of the recent K-9 howitzer fire incident and their families, a spokesman from the Republic of Korea Army revealed Wednesday.

“I made the donation because I want this nation to be safe for children, and the army to be reliable for parents who send their children,” said Lee.

After reading that one of the deceased had left behind an 18-month old child, Lee announced her intent to fund the child’s future education costs well into higher education by putting money into a development fund held by Non-Commissioned Officers Academy.

A separate movement to collect funds was started by the Republic of Korea Army Headquarters to help the affected.

Since the movement started this Monday, celebrities like Lee and retail outlets such as Black Yak have pitched in with donations.

Lee starred in 2003’s “Dae Jang Geum,” which is considered monumental to the popularization of Korean culture abroad, and appeared in films like “Joint Security Area” in 2000 and “Sympathy for Lady Vengeance” in 2005.