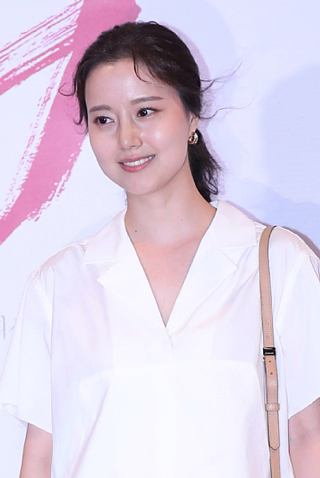 Actress Moon Chae-won is set to appear in the upcoming movie “Myeongdang.”

Namoo Actors, Moon’s agency, revealed this Wednesday that she has decided to appear in the movie after being cast in one of the film’s lead roles.

“It’s an honor to be filming with many other talented actors,” she added upon her confirmed appearance in the movie.

Moon is set to appear as Cho Seon, a gisaeng, or traditional Korean courtesan, as the plot revolves around characters who wish to claim an auspicious grave site that could bring fortune and power.

“Myeongdang” is the concluding piece of the “Yeokhak” trilogy which is loosely connected with “The Face Reader” released in 2013 and the upcoming “Marital Harmony.”

Moon began acting in 2006 and made a name for herself in the 2009 SBS drama “Brilliant Legacy,” which achieved an over 40 percent viewer rating.