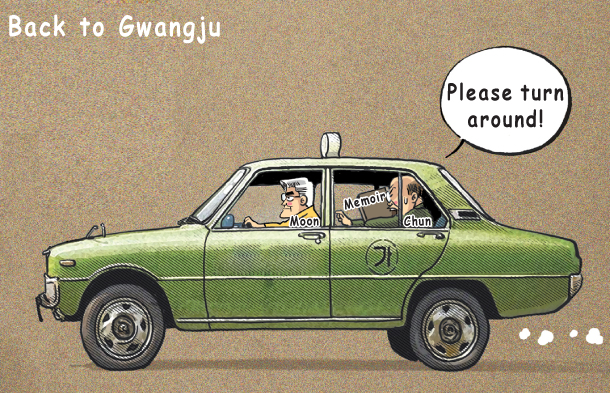 President Moon Jae-in has ordered a new probe into the military’s use of violence on protesters during the Gwangju Democracy Movement in May 1980. Then-president Chun Doo Hwan denied in his memoir that he ordered an Army helicopter to shoot at a building in central Gwangju at the time.