BTS announces that EP will drop next month

BTS announces that EP will drop next month 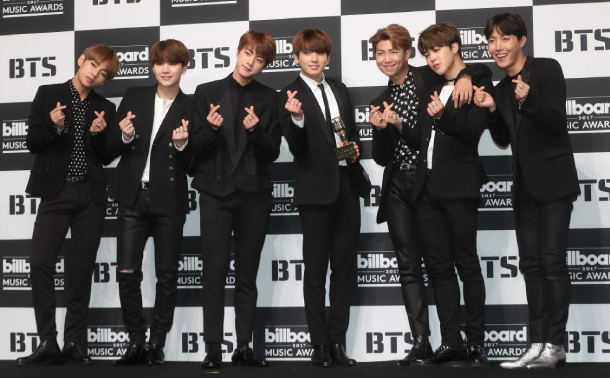 The EP record titled “Love Yourself Seung ‘Her’” will be released Sept. 18, Big Hit Entertainment announced on the band’s official fan website.

It will be the band’s first new music since their single “Spring Day,” which came out in February.

The album is reportedly the first in the band’s new “Love Yourself” series, which will be rolled out in serial format into 2018. Pre-orders will be available starting Friday.

BTS recently joined a special remake project celebrating the 25th anniversary of the debut of 1990s legend Seo Tai-ji, releasing “Come Back Home,” a remake of the singer’s 1995 track, earlier this week.