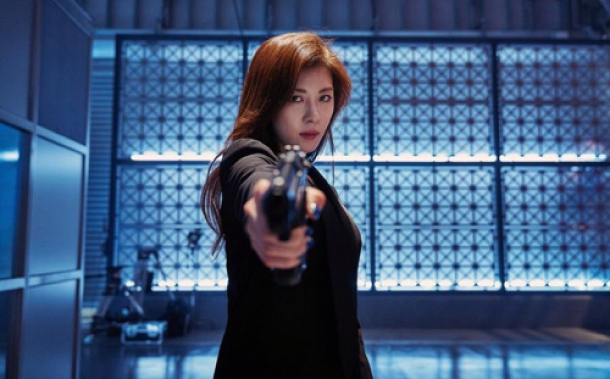 Korean actress Ha Ji-won will attend the 74th Venice International Film Festival to promote her new film “Manhunt,” according to her agency Thursday.

The actress was cast in an assassin role in the multinational film directed by Hong Kong filmmaker John Woo, according to Ha’s management agency Haewadal Entertainment.

The film’s world premiere is scheduled for Sept. 8 in Venice. It will be shown out of competition at the festival, which runs from next Wednesday to Sept. 9.

The company explained that Ha was also invited by the Toronto International Film Festival, also slated for next month, but couldn’t take it up due to her schedule.

Adapted from a Japanese novel, “Manhunt” revolves around a prosecutor who sets out on a mission to clear his name after becoming wrongfully accused of murder.