Celebrating the career of a fearless animator

Celebrating the career of a fearless animator 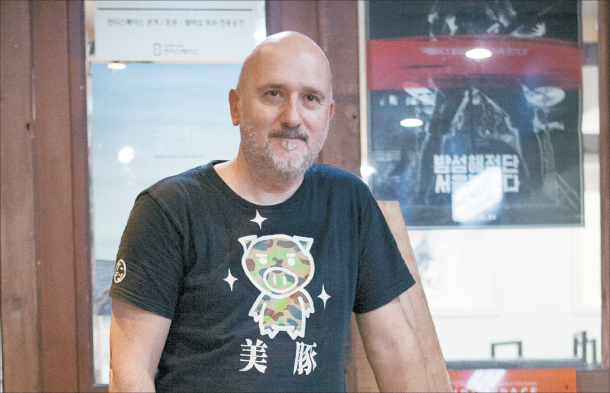 The Czech Republic is probably best known for its beer and Bohemian crystal. But the country has also produced a number of world famous animated film directors like Jan Svankmajer and Jiri Trnka, a little known fact to younger audiences.

To give audiences a deeper understanding of Czech animated movies, the 17th Seoul International New Media Festival held a special exhibition and forums dedicated to Svankmajer.

The director behind renowned works like “Dimensions of Dialogue” (1982) and “Conspirators of Pleasure” (1996), the 82-year-old, who has mainly produced surreal and grotesquely imaginative works, is recognized as a figure that has made a major impact on modern auteurs like Tim Burton and David Lynch.

The festival, which wraps today, has screened some of Svankmajer’s most famous features including “Little Otik” (2000) and “Surviving Life” (2010), and invited cineastes to attend forums that explained the meanings behind Svankmajer’s work. 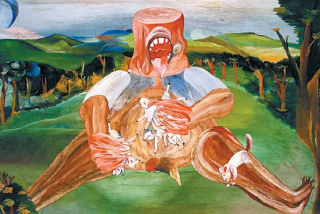 One of the attendees was Czech animated film maker Michal Zabka, who was a student of Svankmajer’s at the Academy of Performing Arts in Prague.

“Svankmajer has had a huge influence on me as an animation director,” Zabka, whose well-known works include “Baballoon” (1997) and “Mrs. G” (2007), told the Korea JoongAng Daily during an interview on Wednesday.

“Svankmajer is a director who pushes ahead with his opinions when it comes to creating art. He neither listens to outside forces [like the communist government that ruled the country in the past] nor gives in to money, but rather chooses to work independently in accordance with his will. I believe his strong-willed attitude has impacted many animation directors in the Czech Republic.”

Zabka further explained that his works have been largely influenced by Svankmajer’s endless imagination, his way of expressions and the utilization of unique props like feathers and bones.

But as a younger animator, there of course is a difference between the works of the animation master and that of his students, according to Zabka.

“While Svankmajer is more of a surrealist, my works are closer to postmodernism. But if there is a common ground [between] my animations and Svankmajer’s, as well as other Czech animation directors, it would be the inclusion of dark humor, which can be explained by Czech’s dark history,” said Zabka.