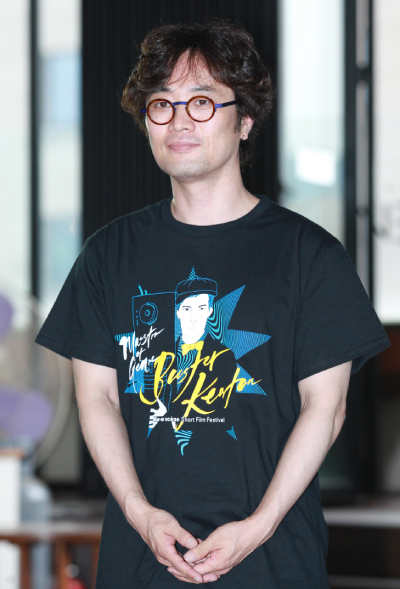 The movie depicts the story of ten female plaintiffs during the trials of Shimonoseki, from 1992 to 1998, which ended in a partial victory against the Japanese government.

Kim Hae-sook, who has appeared in ‘The Thieves,” “Assassination,” and “The Throne” will play a survivor of Japanese brutality, who comes forth to testify.

Kim Hee-ae of TV dramas “Wife,” “Perfect Woman” and “My Husband’s Woman” will portray a leader of the plaintiff group who finds solidarity with its members.

Director Min has been at the helm of renowned works such as “All About My Wife” in 2012 and “The Treacherous” in 2015.

“Through the voices of the victims who suffered directly, we will try to depict the insurmountable and unimaginable experiences from personal angles,” said Min.