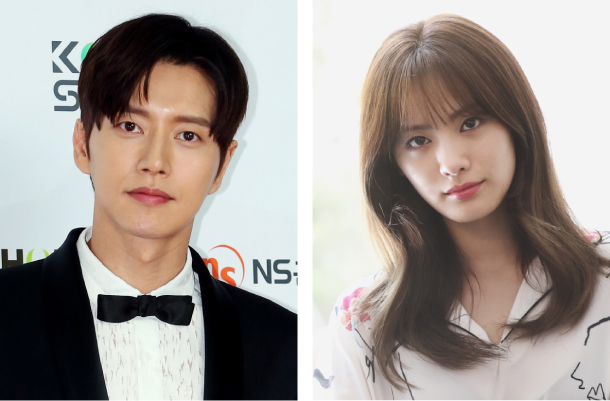 “Nana will play a policewoman who must find the truth about the death of her lover. The show was planned to feature her from its conception,” said the production company.

Park will have an interesting part to play, as he must portray four different roles on the show by himself.

The production starts in November and the show is expected to air in the first half of 2018.

Park has played significant roles in TV dramas such as “Bad Guys,” “Cheese in the Trap” and “Man to Man,” which saw him gain popularity in China.

Park was awarded “Male Actor of the Year” award at the Chinese LeTV Entertainment Awards for his performance and is the first Korean to have appeared on Chinese postage stamps.

Nana is a member of girl group After School and its famous subgroup Orange Caramel. She embarked on an acting career in TV dramas and films in 2011.