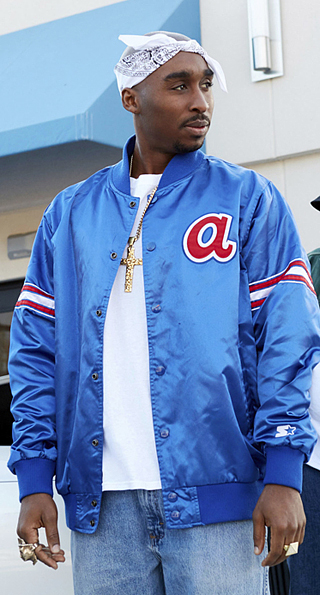 NEW YORK - The Fox network next month will air an investigation into the shooting deaths of rap superstars Tupac Shakur (pictured) and Biggie Smalls.

The two-hour special, “Who Shot Biggie & Tupac?,” will dig into the entangled murders of these legendary hip-hop adversaries, which remains among the greatest crime mysteries in pop-culture history.

The program will be anchored by actor-rapper Ice-T and journalist-documentarian Soledad O’Brien. It will feature interviews with former private investigators, police officers, informants and hip-hop insiders.