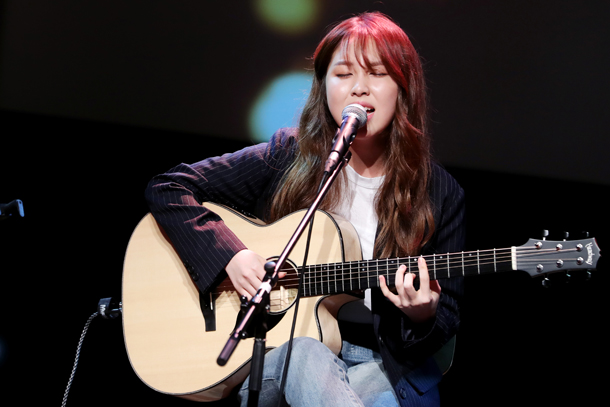 WITH, ANTENNA. THE LABEL CONCERT

Sept. 1-8: Considered one of the most important pianists of his generation, Paik Kun-woo will be playing all of Beethoven’s 32 piano sonatas over the course of eight days. He last performed what is known as the Beethoven Cycle ten years ago.

Sept. 2-3: Turbo, a dance music duo who had their heyday in the late 1990s, is back on stage this summer. The group debuted in 1995 with two members - Kim Jong-kook and Kim Jung-nam - and after Jung-nam left the group a few years later, Mikey joined and performed with Jong-kook as Turbo. The three reunited in 2015. After the success of last year’s concert, this summer Turbo has new material to perform.

The group will perform songs from the recently released album “Turbo Splash” in addition to some of their biggest hits.

Oct. 7: It is not common to see the double bass taking center stage as a solo instrument in Korea unless it is at a performance by young Korean double bassist Minje Sung. Critics say it is difficult to play the double bass with the power that Sung plays with, praising his ability and efforts to continue bringing the musical instrument under the spotlight.

Written by Lew Wallace in 1880, this best-selling novel has been adapted to many movies and musicals, and the 1959 movie adaptation has been nominated for 11 Academy awards. Set in the year 26 A.D. in the city of Jerusalem, Ben-Hur, who is a Jewish noble, is reunited with his long-time friend Messala.

However, when Ben-Hur turns down an offer from Messala, he is falsely framed of treason. 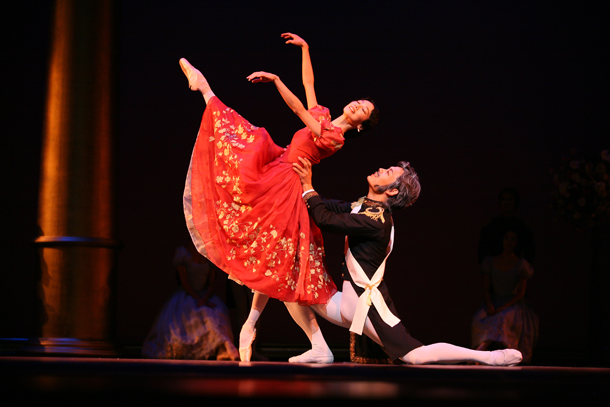 Universal Ballet Company is bringing John Cranko’s masterpiece “Onegin” in November for the first time in four years. This drama ballet is especially loved by balletgoers in Korea and will also be a great piece for first timers to enter into the world of ballet. [UNIVERSAL BALLET COMPANY]

Nov. 24-26: Known as a must-see masterpiece, Universal Ballet brings “Onegin” back to Seoul for the first time since 2013. The production premiered in 1965 and was brilliantly choreographed by John Cranko, a key figure in the 20th century European ballet.

A story of mixed fate and cruel love, “Onegin” is a premiere example of a drama ballet. The compact storyline of passionate lovers and their separation keeps the audience glued to their seats. 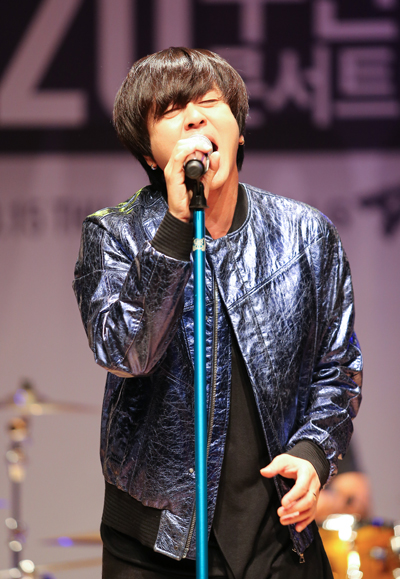