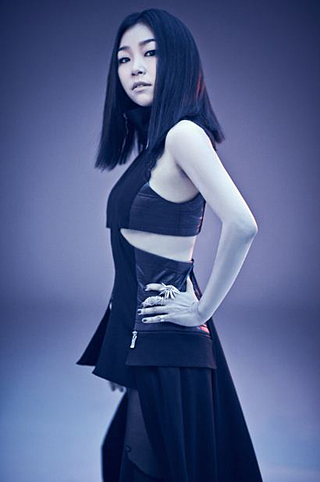 Lena Park will make her debut as a radio DJ on KBS World Radio’s new music program, “One Fine Day.”

“As a musician who has had a long career in Korea and as a second-generation Korean-American who connects with both countries, Park was the perfect choice,” said the company.

Starting from Sept. 4, “One Fine Day” will air every Monday to Friday of the week from 5:10 p.m. to 7:10 p.m. live through the mobile app, KBS Kong, and will be re-aired twice the next day for abroad listeners.

“I’ve always dreamt of being a DJ, and now I hope to make this program an inspiration for everyone interested in listening to good music,” said Park.

Park, who debuted in 1998 with her album “Piece,” has released eight studio albums and has been featured on songs with other notable artists such as Yim Jae-beom, Psy and Yoon Jong-shin.