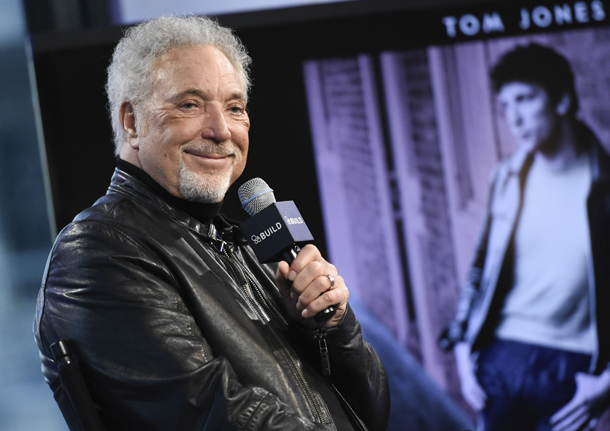 LONDON - Veteran singer Tom Jones announced Saturday that he was reluctantly postponing a U.S. concert tour scheduled to kick off next week because of health issues.

The 77-year-old Welsh crooner said on Twitter that his fall tour would be delayed “following medical advice.” He did not reveal the state of his health or provide further details.

The surprise postponement of his tour dates prompted numerous concerned comments from fans who wished him well on Twitter. Jones’ wife of 59 years, Linda, died last year of cancer.AP