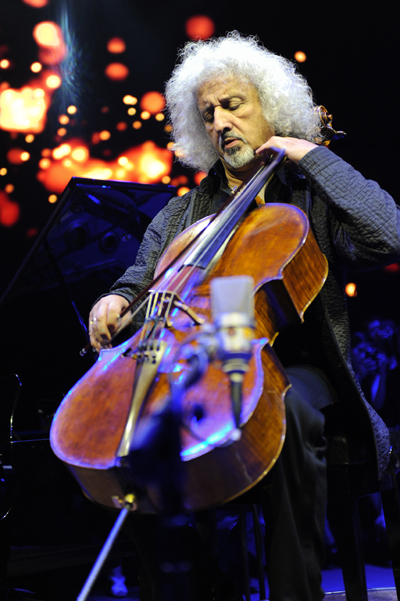 Sept. 12: Cellist Mischa Maisky is returning to Korea for the first time in two years. In 1965, he debuted with the Leningrad Philharmonic and earned a nickname, “Rostropovich of the Future.”

In this performance, he will play music from the 19th and 20th centuries, such as Schumann’s “Fantasiestucke Op. 73” and Brahms’ “Sonata for Cello and Piano No.2 in F major, Op. 99.” His recital partner who will be accompanying on piano is his daughter, Lily Maisky, who has been performing on stage with her father for 10 years.

Sept. 10: Regarded as one of the oldest bands in Korea, Dongmulwon’s songs have been remade by numerous singers including Park Bo-ram, who covered “Hyehwa-dong” for the soundtrack of the drama “Reply 1988” and Hyolyn, who released her own version of the hit “I Will Love You.” The band debuted in 1988 with seven members, but now only three members remain - Yoo Joon-yeol and Park Ki-young and the newest member, Bae Young-gil. 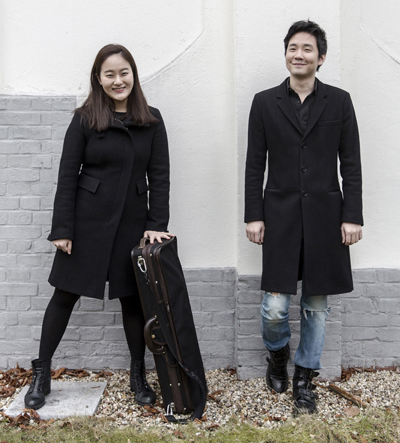 Pianist Lim Dong-hyek, right, and violinist Lim Ji-young got together to perform a recital together across the country, including at two venues in Seoul. The concert at Mapo Art Center will be held on Sept. 19 followed by the Seoul Arts Center on Sept. 26. [WARNER]

Sept. 19: Lim Ji-young was more recognized after winning the First prize laureate of the 2015 International Queen Elisabeth Competition in Brussels, and Lim Dong-hyek was the youngest top prize winner of 2001 Marguerite Long-Jacques Thibaud Piano Competition in Paris, in his age of 17. Thus, the collaboration of the best piano player and violinist is more looked forward to.

Amongst many violin sonatas that Mozart made, No. 26 and No. 18 are ready and as a highlight of the concert, Beethoven’s No. 9 “Kreutzer” is also prepared for the night. “Kreutzer” is known for is demanding violin and piano parts, unusual length and emotional scope. The two will also hold a concert at the Seoul Arts Center on Sept. 26. 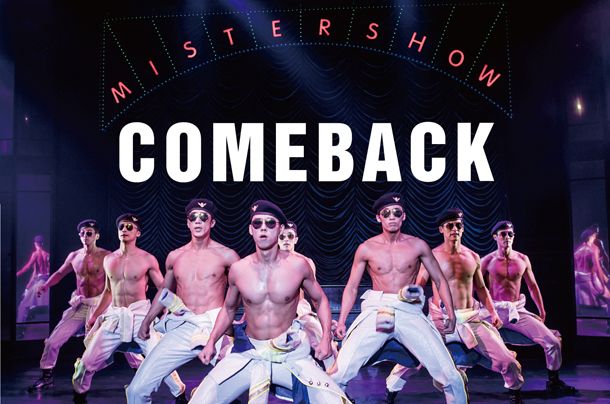 Written by Lew Wallace in 1880, this best-selling novel has been adapted to many movies and musicals, and the 1959 movie adaptation has been nominated for 11 Academy awards. Set in the year 26 A.D. in the city of Jerusalem, Ben-Hur, who is a Jewish noble, is reunited with his long-time friend Messala. However, when Ben-Hur turns down an offer from Messala, he is falsely framed of treason.

Nov. 1 to 5: Anna Karenina is married to an austere man, but has found her married life to be boring. One day, she falls in love with a very optimistic and funny man named Count Vronsky. While she hesitates to have an affair, Vronsky keeps asking her to be his secret lover. Eventually they begin dating and eventually get caught. Anna finds herself caught between her ethical obligations as a wife and her desires. The story is based on the novel of the same name by Leo Tolstoy. The ballet was first performed at the Zurich Opera House and the Korean National Ballet is performing for the first time in Asia.