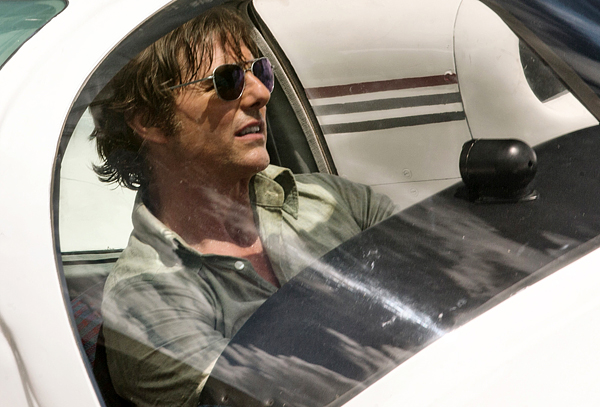 Barry Seal, played by Tom Cruise, is a former pilot who found joy transporting passengers safely from one destination to another. Yet a sudden offer from Monty Schafer, a CIA agent, to be a courier of weapons changes his life. Working with the CIA, Seal gets involved in a job that’s more exciting than taking passengers from here to there.

However, during the mission, he also becomes a drug smuggler for the Medellin Cartel, and receives a huge amount of money. He risks himself by getting involved deeper into criminal activities. Eventually, the CIA terminates its mission with Seal, and turns him over to the FBI and other law enforcement.

Cruise, known for his role as Ethan Hunt in the “Mission: Impossible” film series, makes his way back on screen to show what he is good at. Monty Schafer is played by Domhnall Gleeson, who starred in “The Revenant.”

If “Spirits’ Homecoming” is a record and consolation of the so-called comfort women, this film depicts Korean people’s pledge to achieve the dreams of the victims.

A sequel to the 2016 film “Spirits’ Homecoming,” this movie aims to recover the reputation of the comfort women. Although the previous movie was successful at the box office and sold more than three million tickets, the fundamental demand to get a sincere apology from the Japanese government has not been achieved. This film contains a video collection of testimonies and the life stories of many of those involved in the movement to honor the lives of the comfort women. The film also includes statements from the surviving comfort women, which were provided by House of Sharing, where many of the victims live. 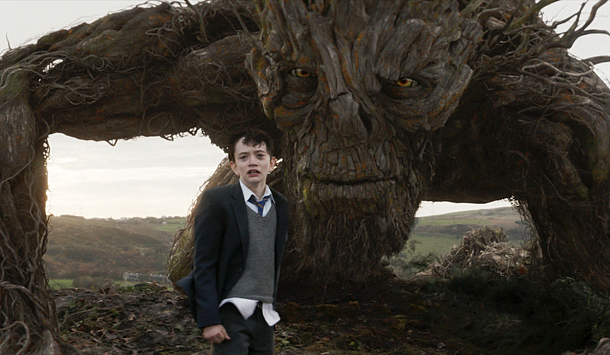 A lonely boy, Conor, lives with his mother, who is terminally ill. He is severely bullied at school and no one seems to stand up for him. One day, he wakes up after a nightmare, at exactly seven minutes past midnight. In the nightmare, his mother is at the edge of a cliff, and Conor is holding her hand. In pain, Conor loosens his grip deliberately. He feels horrible guilt after he wakes up. Whenever he has that recurring nightmare, he wakes up at the exact same time, and one day, he sees a tree-like monster outside his bedroom window. The monster says that he will tell three true stories during each visit, and after the three stories, Conor should tell the monster his own story of the nightmare, which Conor refuses to do. The monster visits Conor at the same time every night, and tells him stories. Through the help of the monster, Conor understands that although he doesn’t want his mother to die, he must not feel guilty for wishing everything to be over and for him not to have the pain anymore.

The film is based on a novel with same name, and is directed by Juan Antonio Bayona, who directed “The Impossible.” Liam Neeson voices the monster and Lewis MacDougall plays Conor.

Baby is a getaway driver. When he was young, he lost his parents in a car accident, and was left with tinnitus. Tinnitus involves the annoying sensation of having your ears ring even when no sound is present, which he blocks out by listening to loud music while he is driving.

Baby has been coerced into working for a crime boss. One day, he meets Debora in a local restaurant, where she works as a waitress. The two become intimate and start dating. He dreams of running away from his current situation with her.

The movie is visually spectacular with action-packed car racing scenes. It is directed and written by Edgar Wright. The movie stars Ansel Elgort as Baby and Lily James as Debora. Elgort is known from “Fault in Our Stars” and the “Divergent” series. 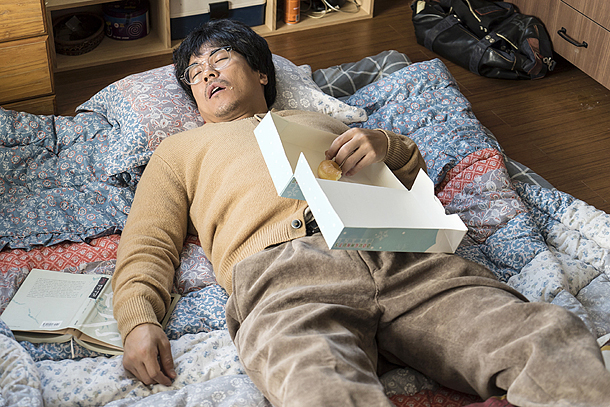 A 40-year-old poet who was born and raised on Jeju Island has no talent in writing poems, and cannot earn money or even produce healthy sperm. He lives with a wife who always criticizes him, yet loves him deeply. The poet contemplates everyday what the point of being a writer is, while his wife always asks about having a baby. One day, the poet comes across to a teenage boy working at a donut shop. After meeting several times, the poet develops feelings that he never had before.

The film has been invited to the Toronto International Film Festival of 2017, and is directed by Kim Yang-Hee.

Yang Ik-June plays the poet, and Jeon Hye-jin plays the wife. Jeon recently appeared in “A Taxi Driver,” which has sold more than 11 million tickets.

Actress Moon So-ri is a renowned actress, who was awarded for her role in “Oasis” (2002) at the Venice Film Festival and became the first Korean actress to serve on the jury at the festival. Although filmmakers know she can act, the kinds of roles that she gets now - 18 years since her debut - are far from main roles. Moon reflects on the experience of being a middle-aged actress in a new movie, “The Running Actress.”

Though it is not a documentary, the movie, directed and written by herself, reflects the harsh reality that the 43-year-old actress has suffered in the film industry as she has aged. 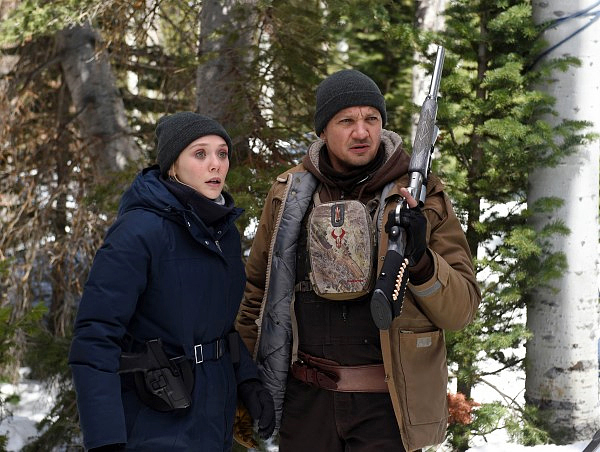 A girl with bare feet is discovered dead in a snowy field in Wind River, Wyoming. A Fish and Wildlife Service agent named Cory Lambert discovers the girl and calls FBI special agent Jane Banner. After surveying the scene, they request an autopsy but the medical examiner cannot figure out the exact reason for her death. Traces of the killer are removed as a snow storm hits Wind River and the investigation becomes difficult. The movie depicts the process of searching for the killer.

The film demonstrates the mixed emotions of young people, and reminds the audience of their first love. Reon works as an apprentice shoemaker who has been living completely alone without speaking with anyone. He focuses only on working every day until he gets to know Sona.

Reon tries to find Sona after working on her shoes, but whenever he tries to approach her, Sang-soo is always standing next to her. Meanwhile, Akiko Kokaze, who works in the same shop with Reon, secretly likes him but does not do anything about it.

Korean and Japanese actors come together in this movie.

All of the members of Korean boy band Nu’est have roles in this movie. Nu’est saw an increase in popularity after its members appeared on the Mnet audition program, “Produce 101.” Hwang Min Hyun plays Sang-soo and Ren plays Reon. Japanese actress Fumiko Aoyagi plays Kokaze.