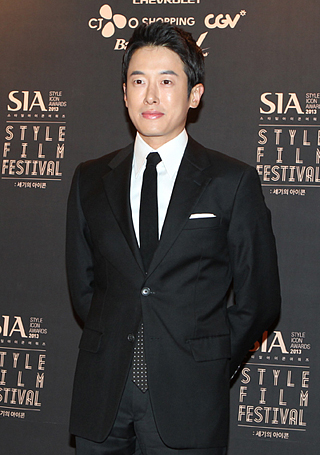 Choi Phillip will be marrying an office worker who is nine years his junior.

Multiple sources within the entertainment industry reported on Thursday that Choi will be married in an undisclosed church in Seoul on Nov. 4.

The soon-to-be bride and groom met each other at church, and arranged their wedding after one year of dating.

Choi debuted in 2005 with on MBC drama “Young-jae’s Golden Days,” and gained fame through his role in “Soulmate” on the same network.