Lee Moon-sae kicks off second half of tour

Lee Moon-sae kicks off second half of tour 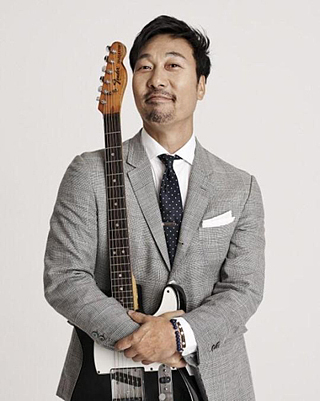 Singer Lee Moon-sae kicked off the second half of his national tour last night at the Chunma Arts Center in Gyeongsan, North Gyeongsang.

The tour will take Lee to twelve cities across the country including Busan, Yongin, Suwon, Daejeon and Gwangju as part of his “2017 Theatre Lee Moon-sae.”

The first half of the tour made stops in major cities such as Seoul, Jeonju, Cheonan, Jinju and Cheongju and attracted over 25,000 people, completely selling out every venue.

Lee, who rose to prominence in 1985 with “I Don’t Know Yet,” has released multiple hit singles and set a trend for Korean ballad songs.

Since then he has released 15 albums, multiple singles and has made a slew of appearances on entertainment programs and variety shows such as MBC’s “Golden Fishery” in 2008, KBS2’s “2 Days & 1 Night” in 2013 and JTBC’s “Please Take Care of My Refrigerator” in 2015.