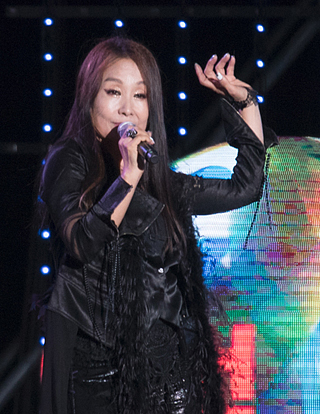 Singer Han Young-ae has announced that she will soon embark on a national tour.

The tour’s production company, iSTARmedia, stated on Friday that Han will hold a performance at the M Theater at the Sejong Center for the Performing Arts in central Seoul on Oct. 7, followed by a pair of shows at the Small Theater at the Gyeonggi Art Center in Suwon on Nov. 3 and 4.

After her debut as a member of the group Sunflower, Han released her solo album “The Rapids” in 1985.

Her hit single, “Is Anyone There,” gave her the nickname “Sound Witch,” because of her charismatic and unique voice, along with her talent in a variety of genres.

She appeared on the 2007 “Best 100 K-pop artists” list, created by the Kyunghyang Shinmun, a local newspaper, where she was ranked at 19th place.

The singer will be performing tonight at the GS Caltex Yeulmaru Theater in Yeosu, South Jeolla.