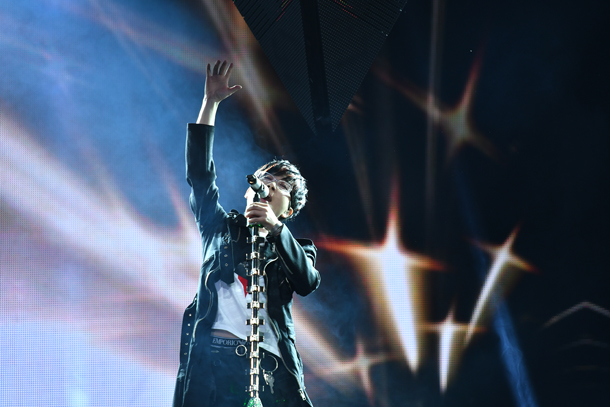 Artist Seo Tai-ji will hold encore performances of his 25th anniversary concert, which was held on Sept. 2.

According to the Seo Taiji Company, the singer will hold two concerts at Olympic Hall in southern Seoul on Sept. 20 and 30.

The shows are intended to be a sign of appreciation for the over 35,000 fans who attended his anniversary concert.

Unlike the previous show, the upcoming concerts will be held at a smaller venue for a more intimate fan experience.

“After the encore concert, Mr. Seo will go on a hiatus to concentrate on his new album,” said the agency.

Seo is known for his unique and experimental music that he performed with the group Seo Taiji and Boys from 1992 to 1996, which became integral to the development of what is now known as K-pop.

He was lauded as “the president of culture” in the 90’s, and has released five solo studio albums.