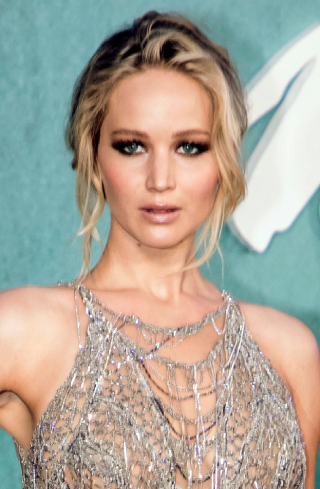 NEW YORK- Jennifer Lawrence is facing backlash online for suggesting that monster hurricanes that just devastated Texas and another nearing Florida may have been prompted by Donald Trump becoming president.

While in England to promote her film “Mother!” the actress was asked about changes happening in America. “You know, you’re watching these hurricanes now, and it’s really hard, especially while promoting this movie, not to feel Mother Nature’s rage. Wrath,” Lawrence told Channel 4 on Wednesday.

The comment from the Academy Award-winning actress drew the ire of many on Twitter, where there were calls to boycott Lawrence films. Lawrence has not been shy about her dislike of Trump, once saying his election might just be “the end of the world.”