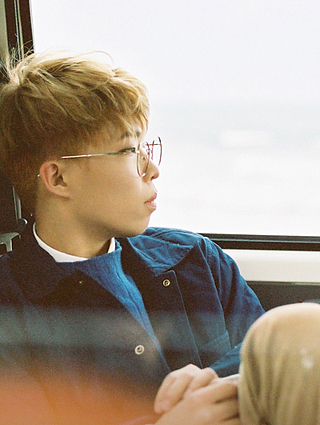 Lee Chan-hyuk of sibling duo Akdong Musician (AKMU) will begin his mandatory military service on Monday. Early this year, Lee revealed to fans that he would be leaving for te military soon, and the date is finally set. According to his agency, YG Entertainment, he will be entering the Marine Corps and there is no special event organized for his farewell to fans.

According to an anonymous market insider, Lee composed several songs for his sister, who is the other half of the duo, as he will be absent for 21 months.

Akdong Musician made their debut in 2012 on the second season of the SBS audition program “Kpop Star.”