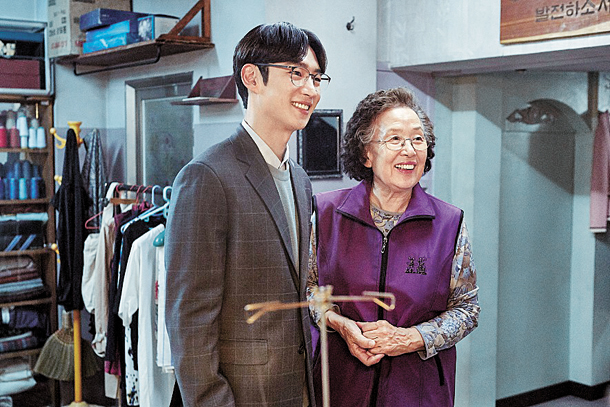 Na Ok-boon, played by Na Muni, is notorious in her town for having filed over 8,000 civil complaints over the past 20 years. However, all of this changes when the dogmatic government employee Park Min-jae, played by Lee Je-hoon, shows up. Though the two do not have a good start, they develop a close relationship as Min-jae offers to teach English to Ok-boon, who has been wrestling with learning the language. As they spend more and more time together, they come to understand each other, eventually becoming friends.

While teaching her, Min-jae begins to wonder about the reason behind Ok-boon’s determination to learn English, and he finds out that there is something that she dearly wants to say in English.

Both Na and Lee are high profile actors who have built impressive filmographies. Na starred in “Miss Granny,” “Harmony,” and mega-hit TV series “High Kick!” Lee is famous for his roles in the recent “Anarchist from Colony” and mega hit TV series “Signal.”

Samuel is a carefree soul with zero responsibilities that loves to party like there’s no tomorrow. Then suddenly, a woman with a baby shows up on his doorstep. She leaves the baby with him, with only the words that the baby is his daughter. With his new child, Gloria, the man heads to London in search of the girl’s mother. Instead of finding her, he becomes penniless but is able to start a new life there with the help of a friend named Bernie.

In London, he starts a new career as a stuntman and becomes a good father to Gloria. When everything seems to fall into place eight years after Samuel and Gloria’s arrival in London, Gloria’s mother abruptly shows up, claiming that she wants Gloria back.

“Two is A Family” is a remake of the 2013 Spanish drama “Instructions Not Included,” and stars the famous French actor Omar Sy playing the lead role as Samuel. He previously appeared in “Intouchables” and “Inferno.” 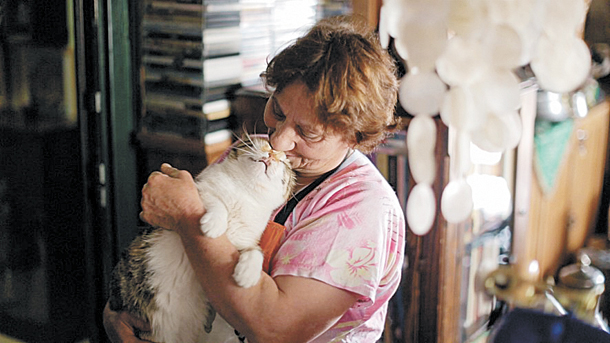 “When a cat meows to you from below, it means that life is smiling at you.”

In the metropolis of Istanbul, cats and people have coexisted in harmony for thousands of years, with cats roaming around freely as people. Among the thousands of stray cats, the film highlights seven of them, each with looks and personalities as different as people, and interviews their “humans.” The cats steal the hearts of their owners with certainty about their freedom, their will to do whatever they want, and their own ways of bringing comfort and joy to the people of Istanbul.

Returning to her childhood home, the director Ceyda Torun makes her directorial debut through the film “Kedi” and successfully manages to capture the cat-centric world of Istanbul, breaking commonly held stereotypes and misconceptions about stray cats in the city.

Brad is an ordinary 47-year-old man working for a non-profit organization. He lives a comfortable life in suburban California with his wife and son Troy. However, it is not quite the glorious life that he had imagined back in his college days, and he begins to feel even shabbier when he finds out through social media that his other college friends are leading successful careers and exciting lives.

When Brad accompanies his son to take a campus tour in Boston, he briefly fantasizes about his son’s admittance to an Ivy league university and how it would make up for his insignificant life.

However, due to a mistake by Troy, he misses his entrance interview for Harvard. To help his son, Brad reluctantly gets in touch with one of his successful friends, Craig, and asks for his help. Through reuniting with his friends, Brad’s standards for what constitutes a successful life begins to change, and he soon realizes that in some ways he’s the most successful of them.

Ben Stiller plays Brad in the film. He is known for his roles in “Zoolander,” “Night at the Museum,” and “The Secret Life of Walter Mitty.” 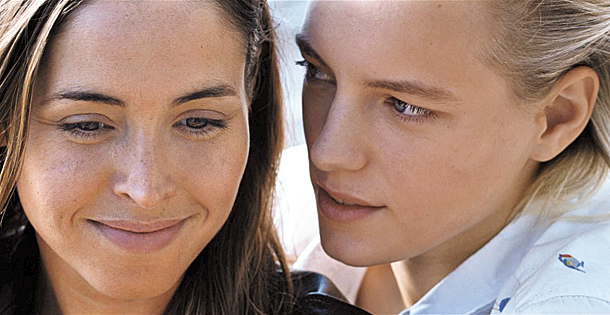 Jasmine is a successful fashion editor, happily engaged to her fiance Rile. During a night out, she comes across Dallas, a roofer who is recently out of a relationship. When Dallas sees Jasmine, she does not hesitate to express her attraction to her. Though surprised and flattered, Jasmine refuses at first. However, Dallas leaves a powerful impression upon her, and she can’t seem to get her out of her head. At last she succumbs, the two fall into a relationship and their lives quickly become intertwined.

Hye-mi, played by Han Chae-young, is an infamous headline maker and a top celebrity. She again finds herself at the center of controversy after getting involved in a scandal with newly rising idol star Ji-hoon. Hye-mi’s disgruntled neighbor, So-eun, is a middle school student and in fact the daughter of Hye-mi. However, they have kept this fact hidden from the public and So-eun has continued to live as Hye-mi’s next door neighbor. When Hye-mi’s love scandal breaks out, So-eun’s heart shatters as she is a major fan of Ji-hoon and has a huge crush on him. She quickly becomes angry and turns into a keyboard warrior raging battle against her mother online.

Amidst this hassle, people begin to grow suspicious of the relationship between Hye-mi and her neighbor. Hye-mi and So-eun must keep the secret to carry on with their normal lives. Will they be able to keep their relationship hidden from the public?

Percy Fawcett becomes an explorer to find the hidden civilization known as Z when he finds evidence of its existence during an Amazon expedition. Finding the civilization may give him the chance to reclaim his family’s reputation, so he passionately devotes himself to finding Z, claiming that it is the last piece of puzzle in human history. But due to unforeseen accidents, he fails again and again to find the hidden civilization. But, the more he fails, the more persistent he becomes. His obsession finally consumes him, and he heads into the Amazon once again, this time with his son Jack to once and for all find the place that he has pursued for so long. 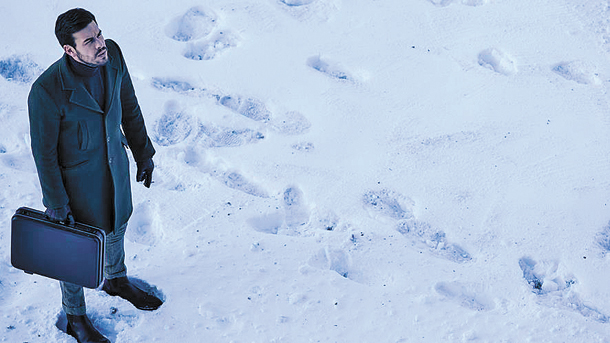 Adrian is a successful, young businessman who one day finds himself the number one suspect of the murder of his lover, Laura. One night in a hotel Adrian is knocked out unconscious and when he wakes up, he finds Laura dead with his money sprawled all over her body. The room is locked from the inside, and when the police arrive, it seems evident that Adrian murdered Laura. To claim his innocence, Adrian hires a prestigious defense attorney named Virginia who has won every case for her clients. Hearing his story, Virginia visits him late at night, stating that he is not telling the whole truth, and delivering the news that the prosecutor has a new witness and the judge might hold the trial that night. While telling her the truth, Adrian discovers a link between the murder and the car accident that he and Laura had been in and hid in the past.

They only have three hours until the trial begins. Will they be able to find the missing link between the case and the car accident, and prove his innocence?