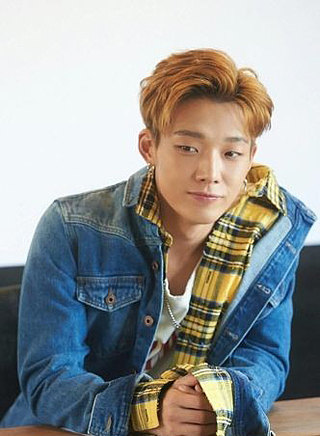 The album released Thursday stood at No. 1 on a total of 22 iTunes album charts, including in Hong Kong, Malaysia, the Philippines, Finland and Chile, according to YG. Bobby’s first full-length album also ranked sixth on the U.S. album chart. The Korean-American singer-rapper, first entered the spotlight as a contestant on the 2013 TV audition show “WIN: Who is Next,” competing against other trainees for the chance to debut as a group. Two years later, he debuted with iKON under YG.

The group is known for its scrappy, raucous attitude and sound. But Bobby has revealed a more personal and intimate side of himself on the new record. The singer is promoting the self-produced record with “Runaway,” an upbeat song about teenage deviation, and “I Love You” as the album’s double single tracks.