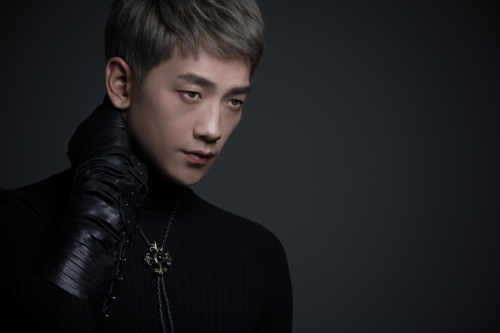 Korean singer-actor Rain will put out a single album in early December according to his management agency on Friday.

“Rain is preparing for a single album containing his intense features,” Rain Company said in a release. “The title track is a hip-hop piece that emphasizes his manly side. He will show a more intense and far-out performance for this song than those for ‘I’m Coming’ and ‘It’s Raining.’”

This would be the first album by Rain after “Rain Effect,” his sixth studio album out in January 2014.

Following the release of the new album, Rain will work as emcee of “The Unit,” KBS 2TV’s new reality show that aims to launch new collaboration teams with former and current idol group members. The show will premiere on Oct. 28.