Wanna One members stand up to their trolls

Wanna One members stand up to their trolls 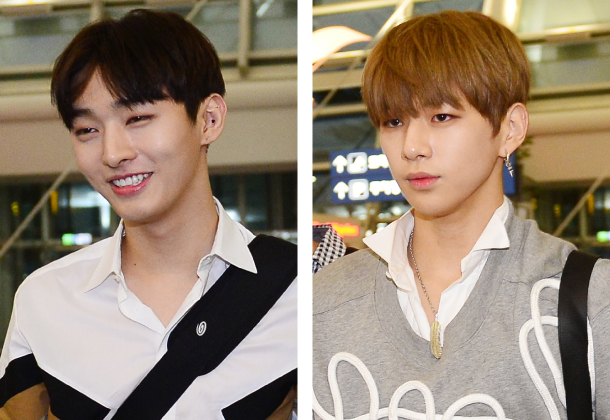 MMO Entertainment revealed that two members of Wanna One, Kang Daniel and Yoon Ji-sung, visited the Yongsan District police station, central Seoul on Aug. 31, to report that they had been victim of online bullying from anonymous users who severely criticized the singers in early July.

In June, the agency made an official statement claiming that, “A few keyboard warriors continue to post personal attacks and sexually harass Kang and Yoon. Please refrain from posting severe comments.”

There were several vicious comments criticizing the two singers’ faces and heights, while also comparing the members side by side and analyzing why one is better than the other. The agency said that there will be no mercy for those who posted the comments.