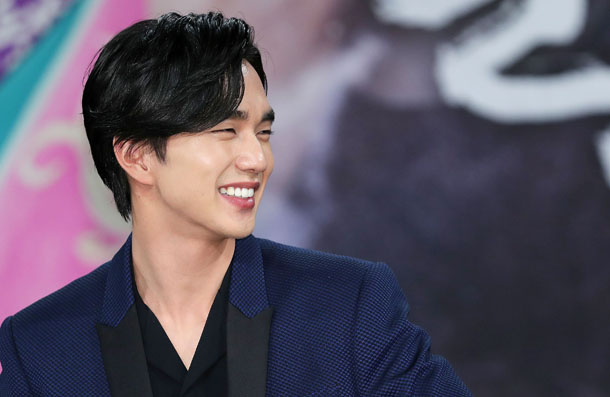 Yoo Seung-ho has been cast in the leading role of the upcoming MBC romantic comedy drama “I’m Not a Robot,” which will premiere in October. The drama is about a man with severe allergies to humans who falls in love with a woman who pretends she is a robot.

Yoo recently had a role in the MBC period drama, “Ruler: Master of the Mask,” which concluded in July. In contrast to the tough guy character he played the historical drama, he will play a cheerful and funny character in “I’m Not a Robot.” This is Yoo’s first romantic comedy drama.

Meanwhile, Jung Dae-yoon, director of successful MBC dramas “She Was Pretty” and “W” will be at the helm for the fall series.