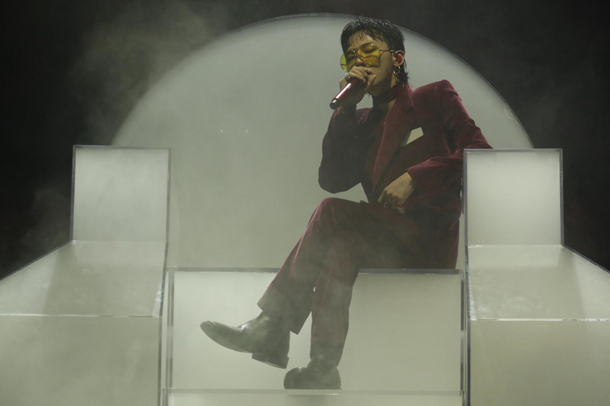 Big Bang’s G-Dragon wrapped a three-city Japanese tour, drawing a total crowd of 260,000, according to his agency Thursday.

The singer-rapper wrapped up the Japanese leg of his 29-city world tour Wednesday at the Tokyo Dome in the Japanese capital, according to YG Entertainment.

G-Dragon released his fourth solo album “Kwon Ji Yong” in June and stormed major music charts in Korea upon its release. The record, which uses his real name as its title, at one point topped Apple’s iTunes album charts in 39 countries.

“On this album, I wanted to speak about Kwon Ji-yong, as a person, a normal person and not the G-Dragon persona. Frankly, it was quite hard and was worrisome,” the singer was quoted as explaining to his Japanese fans on the production process of “Kwon Ji Yong.”

G-Dragon added: “But the worries vanish when I get up on stage and sing for all of you. My heart becomes full of joy.”

“Kwon Ji Yong” is scheduled to be released in Japan on Nov. 1, while Big Bang also plans to hold a tour in the country that month.