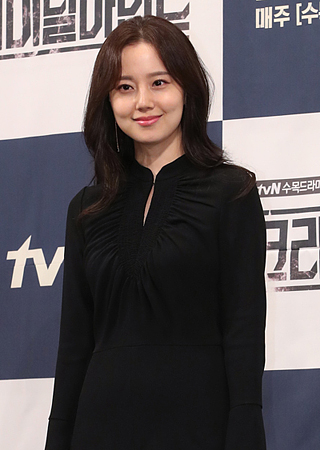 A man in his 40s who has been claiming to be the boyfriend of actress’ Moon Chae-won online since 2015 was sentenced to a year in jail and given a suspended prison term of two years.

Judge Yu Seok-cheol from Seongnam Branch of Suwon District Court delivered the verdict, saying that “The suspect’s confession and evidence handed in by the prosecution all verify that he is guilty. He repetitively posted false claims about their non-existent relationship on social media which defamed actress Moon.”

The suspect has been posting claims about his false relationship on a blog since the beginning of this year. Moon’s agency, Namoo Actors, filed a defamation lawsuit with the Gangnam District Police in April stating, “Postings from the past were totally groundless and we didn’t respond to them. However, time to time, the content became way too explicit and crossed the line.”

Actress Moon Chae-won is currently appearing on the tvN drama “Criminal Minds,” a remake of a popular American television series.