Choi Min-hwan and Yulhee are dating

Choi Min-hwan and Yulhee are dating 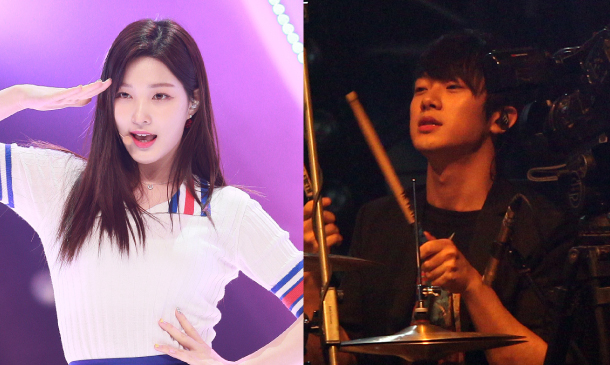 Choi Min-hwan of pop-rock boy band FT Island and Yulhee of girl group Laboum are officially in a relationship. On Thursday, Yulhee publicized her status with Choi by posting several pictures with Choi on her social media and a caption that she doesn’t want to let Choi go. She immediately removed the post, but it spread throughout social media by her fans.

FNC Entertainment, Choi’s agency, made their relationship official on Friday, stating, “We checked with Choi and he acknowledged the relationship and that they met as singers and developed their feelings for each other.”

FT Island made its debut in 2007 and pioneered the pop-rock band format in Korea. They have several popular tracks such as “Love Sick,” “Only One Person” and “I Hope.” Laboum first appeared in the entertainment field with its debut album “Petit Macaron” in 2014.