Pot-smoking feminist says she will debut

Pot-smoking feminist says she will debut 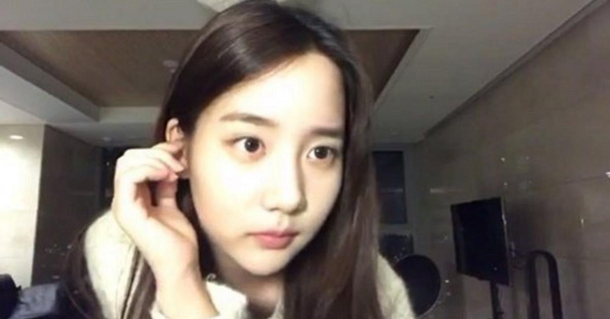 Girl group trainee Han Seo-hee is being labeled a troublemaker after announcing on Instagram she is a feminist and that she will debut with Flight Entertainment in January.

Han, who was involved in T.O.P of boy band Big Bang’s marijuana case, is a singer-in-training who was put on probation for using the drug. She was sentenced to four years of probation and a suspended prison term of three years last Wednesday.

But instead of staying out of the spotlight, she streamed a live video on Instagram Sunday night, telling her followers she will debut in a four-member idol group by January. “I know that debuting sounds surreal after all the mistakes I made,” she said, “But then I changed my mind because I thought I would regret it if I give up now.”

She also emphasized repeatedly that she is a feminist. She said she has no intention of using feminism as a marketing strategy, but that she is the type of person who has to say what’s on her mind. Han purchased a total of 9 grams (0.3 ounces) of marijuana from July to December last year, and was accused of smoking weed seven times in her home in Jung District, central Seoul.