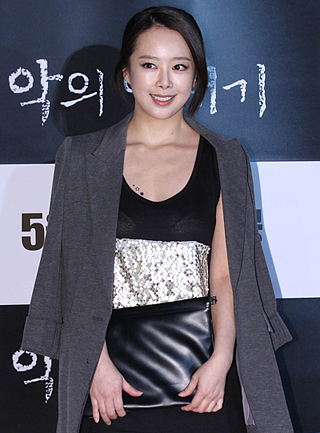 Actress Shin Ji-soo, who made her debut as a child actor in the SBS drama “Virtue” in 2000, is getting married to music composer and audio producer Lee Ha-i on Nov. 3, according to Herald POP, a local news outlet.

Her fiancee, Lee, is known to have worked with singer Park Hyo-shin, who is famous for soulful vocals tracks such as “Wild Flower” and “Snow Flower,” and worked on several tracks for TV advertisements.

In an interview with Herald POP, she said, “I don’t feel like it’s actually happening until seeing internet articles about me getting married.” She then revealed how she met her boyfriend. “A friend of mine introduced Lee to me, and we have been dating for 14 months. I gradually developed feelings for him as he is really nice and caring for me.”

Shin also starred in “Seven Princesses,” which premiered in 2006 on KBS, where she paired up with singer and actor Lee Seung-gi. She was also awarded a prize for her acting in the drama “Virtue.”