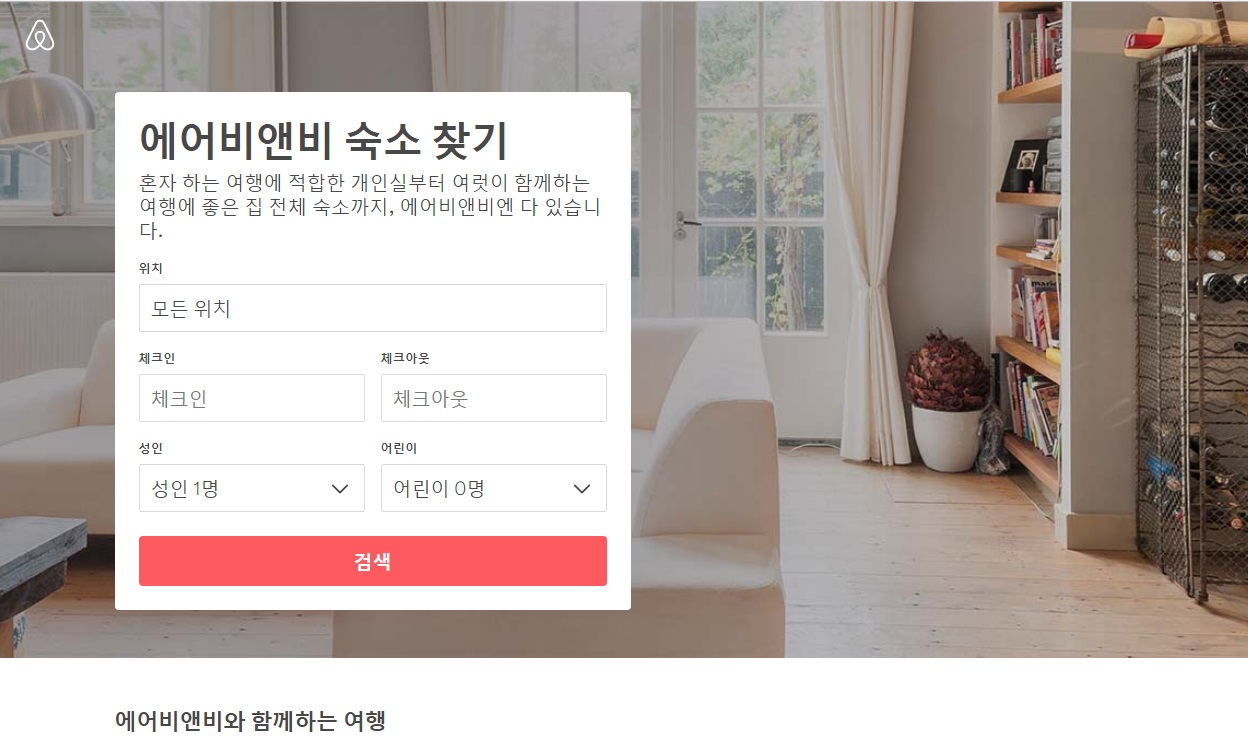 The Fair Trade Commission on Thursday recommended Airbnb to be prosecuted for ignoring its order to change its cancellation policy.

It was the first time the FTC asked the prosecution to investigate a foreign company and one of its executives for failing to follow one of its orders.

The FTC named Eoin Hession, director of Airbnb Ireland, which is in charge of the multinational company’s Asia operations.

“The FTC gave corrective orders to Airbnb, issued on Nov. 11 last year, to revise or delete its ‘strict cancellation policy’ and ‘non-refundable service fee policy’ within 60 days following consultation with the FTC,” said the state watchdog.

The commission said it hoped to prevent any “recurrence of such damage to customers” in the future through its action Thursday.

Previously, if a host chose to adopt a so-called strict policy, a customer was only given a 50 percent refund if a reservation was cancelled 30 days or more before the stay. If the cancellation was made less than 30 days before a stay, there was no refund.

Hosts can choose between strict, moderate or flexible policy standards.

The FTC viewed this policy as being excessively strict.

The FTC was also troubled by the non-refundable service fee when a booking is cancelled. Service fees account for 6 to 12 percent of the total charge.

The FTC objected to the policies being implemented in Korea and for Korean customers using Airbnb accommodation in countries around the world.

The FTC contends that despite the corrective orders and advice that the company consulted with the authorities before revision, the company “unilaterally” revised the concerned policies. And despite the revisions, implemented on June 2, they still carried “illegality,” the FTC said.

The FTC referred to a set of revisions that took effect on June 2 for Korean consumers only. Under the revisions, Korean guests travelling overseas could be refunded 100 percent if the cancellation is made a month or more prior to stay under the strict cancellation policy.

Under the revisions, a foreign host will receive a notification of the revised policy and have to choose if he or she is still willing to approve different cancellation terms, which authorities believed could lead to discrimination against Korean customers.

On the FTC’s order to revise Airbnb’s non-refundable service fee policy, the company made it 100 percent refundable up to three times a year.

The Korean authority claimed that Airbnb had made miniscule changes to make it “look like the policy was revised.”

Airbnb protested the FTC’s referral of the case to the prosecution, saying it “can not understand it.” The company said it “revised the strict cancellation policy following the KFTC’s corrective order for Korean users booking listings globally.”

It went on to say the Korean officials “seems to be alleging that the policy should be revised for non-Korean users as well.”

An Airbnb official rebuked the FTC in a phone interview with the Korea JoongAng Daily, saying its action was “unheard of” for a multinational business working in 65,000 cities around the world.

“We run our business in 191 countries worldwide and there has been no similar case (like the one taken by the FTC) in such jurisdictions,” noted the official, who asked not to be named.

“Since the revisions went into effect on June 2, nearly 1 million Korean travelers used our service overseas. And there has been no major issue raised by the 1 million since then,” asserted the official.

The company said it “will fully cooperate with the prosecutor’s office during their investigation process and continue to actively explain our position.”

On its strong-worded repudiation of the FTC, which was released in Korean and English, the official said its San Francisco headquarters had reviewed and approved it.