BewhY heads to the U.S. for tour of 7 states

BewhY heads to the U.S. for tour of 7 states 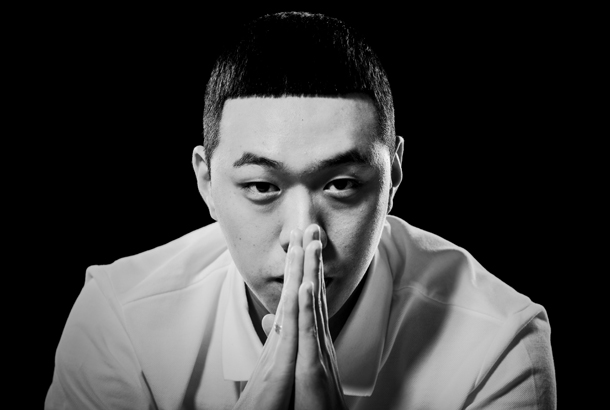 Rapper BewhY will head to the United States on Oct. 28 for a seven-state tour that includes stops in cities such as Los Angeles, New York and San Francisco.

It isn’t the first time BewhY has performed in the region. He successfully performed in Vancouver and Toronto in Canada in February.

BewhY was the winner of the fifth season of Mnet’s “Show Me the Money.” His popularity has continued to grow as he began to collaborate with other popular performers. He even established his own agency, Dejavu, in May.

BewhY released his latest album, “The Blind Star” on Sept. 17, which featured rapper and producer Gray and Dok2 on “Red Carpet” and “9UCCI BANK,” respectively.

Before leaving for the United States, BewhY will play his first solo concert in Yes24 Live Hall in eastern Seoul on Oct. 14.