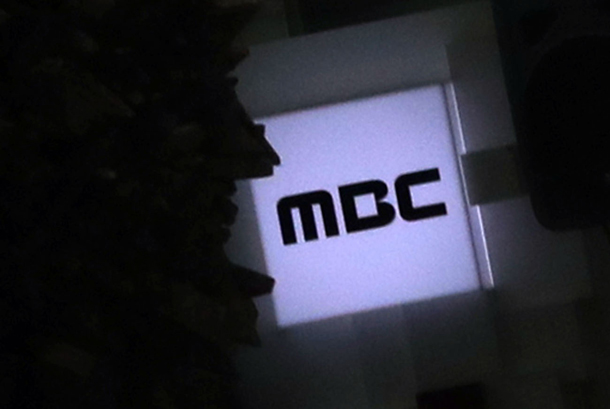 MBC will only air prerecorded footage on both “News Today” and “Evening News” as the National Union of Media Workers continues its strike at KBS and MBC, which began on Sept. 4.

The running time of the news programs has been reduced as well. “Evening News” normally runs for 40 minutes from 5 p.m. everyday, but it has now shifted to a 20 minute format. “News Today” has also been cut down to 20 minutes from its normal 1 hour and 20 minutes slot.

According to a written announcement from MBC, the new format will “Open up the news programs by quoting from morning newspapers as there is no reporter to bring breaking news.”

The network also confirmed that weather forecasts and updates on traffic and travel news will be cut from the new format.

An insider at the union who asked not to be named criticized the announcement, saying that “It is an unprecedented situation to have prerecorded news.”