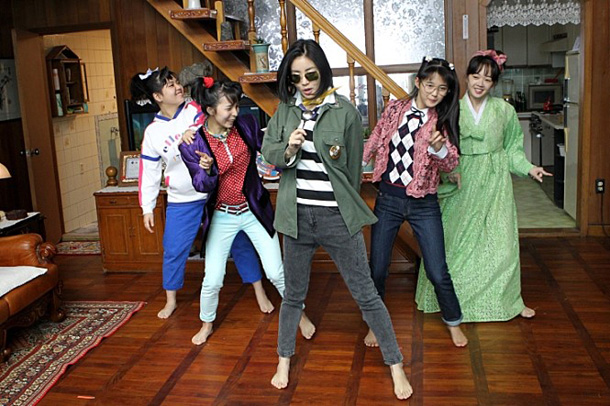 Japanese filmmaker Hitoshi Ohne announced through Twitter Monday that he would direct a remake of the popular Korean high school film “Sunny.”

Directed by Kang Hyung-chul, the original “Sunny” sold over 7 million tickets when it was released in 2011. The plot centers on a stay-at-home mom named Na-mi who comes across her friends from high school.

When she meets them, they reminisce about their past friendship, and realize how far they have grown from their childhood dreams and each other.

The film vacillates between the past and present, showing nostalgic elements of pop culture. The Japanese remake will feature late 1990s J-pop and fashion.

Shinohara Ryoko will star in the role of grown-up Na-mi, and rising star Hirose Suzu will play young Na-mi.