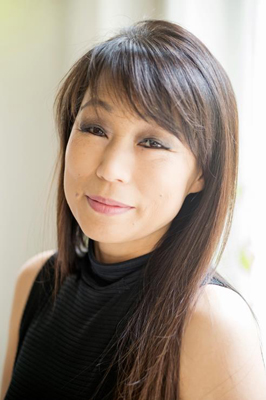 Korean composer Unsuk Chin became the 20th winner of the prestigious Wihuri Sibelius International Prize. Chin, who is currently a resident composer and an artistic adviser at the Seoul Philharmonic Orchestra, is the first Asian composer to be awarded the prize, which is given to prominent composers across the globe.

On Monday, local time, Chin received the award during a ceremony that took place at the Finlandia Hall in Helsinki, Finland along with a prize of 150,000 euros ($176,600). During the ceremony, Chin’s “snagS&Snarls” was performed by the Avanti! Chamber Orchestra from Finland and soprano Helena Juntunen, under the baton of maestro Hannu Lintu.

This music prize, which was founded in 1953 by the Wihuri Foundation in Finland, is one of the biggest and most notable music prizes in the classical music world. The first prize was given to Finnish composer Jean Sibelius. The prize is awarded irregularly. Previous awardees include Paul Hindemith in 1955, Dmitri Schostakovich in 1958, Igor Stravinsky in 1963, Benjamin Britten in 1965, and others.

This award is added to Chin’s list of prestigious prizes including the Grawemeyer Award in 2004, the Arnold Schonberg Prize in 2005 and the Music Composition Prize of the Prince Pierre Foundation in 2010.