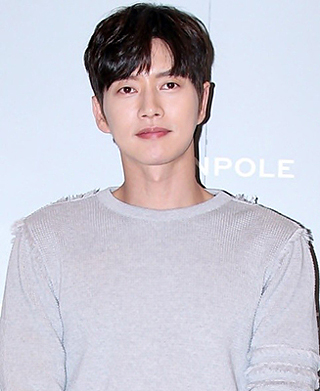 The October issue of “The Big Issue” magazine featuring actor Park Hae-jin on the cover was totally sold out three days after its release. According to the actor’s agency, Mountain Movement, the second edition of the October magazine was released on Wednesday, nine days earlier than what was previously planned.

“The Big Issue” is produced with the aim of giving opportunity to the homeless community. Celebrities are often featured on the cover without any payment.

“It is unprecedented to expedite the publishing of the second edition because the first edition is sold out,” said the agency.