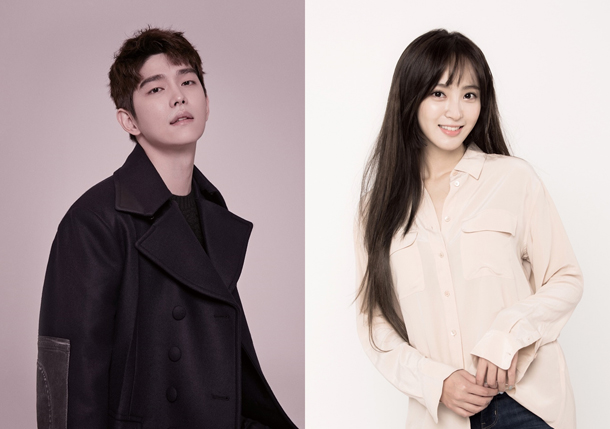 Actor Yoon Gyun-sang and actress Jung Hye-sung have been cast in the leading roles of the upcoming SBS drama “Doubtful Victory,” which will premiere in November.

The drama is about a fake detective punishing villains and discovering who he really is. Yoon plays the detective who is 28 but has the mindset of an 18-year-old boy due to a complicated personal history, according to drama director Shin Kyung-soo.

Jung will play the role of a police officer, who strives to disclose the secrets behind the death of her father. While she assists the detective Yoon in her work, she develops pride as a police officer.

“I couldn’t think of any actor but Yoon if I think of the image of a detective, and I believe the audience will like him too,” Shin said.

He added that “Jung will change her previous image of being a cheerful character to a serious and earnest police officer.’”

“Doubtful Victory” is produced by Shin, who is famous for successful SBS dramas including “3 Days”(2014) and “Six Flying Dragons”(2015).